My good friend and long-time collaborator Mustafa Akbar passed away in early 2020. SOUL BUSH is no longer performing. I am leaving this page up on my website to memorialize the band we once had. Mustafa brought some amazingly soulful funky vibes Key West. We miss him much. Praise to the Most High for the life of Mustafa Akbar!

Mustafa Akbar was a seasoned soulful vocalist with silky smooth vocal style reminiscent of Marvin Gaye and Curtis Mayfield. He is an accomplished recording artist with two albums released under his own name and many other releases as a featured vocalist on tracks by various EDM producers including “Fort Knox Five”, “Thunderball”, “Afrika Bambata” and many more.... 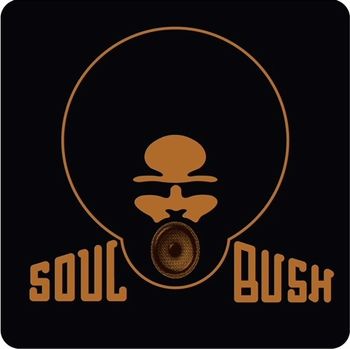 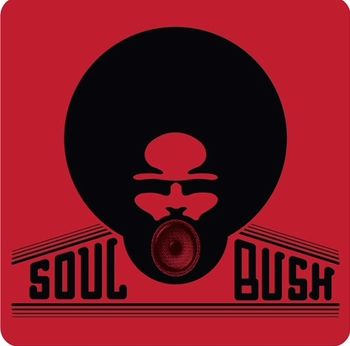 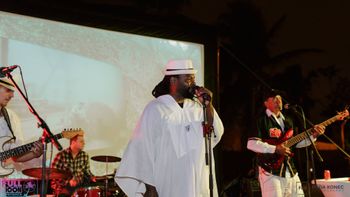